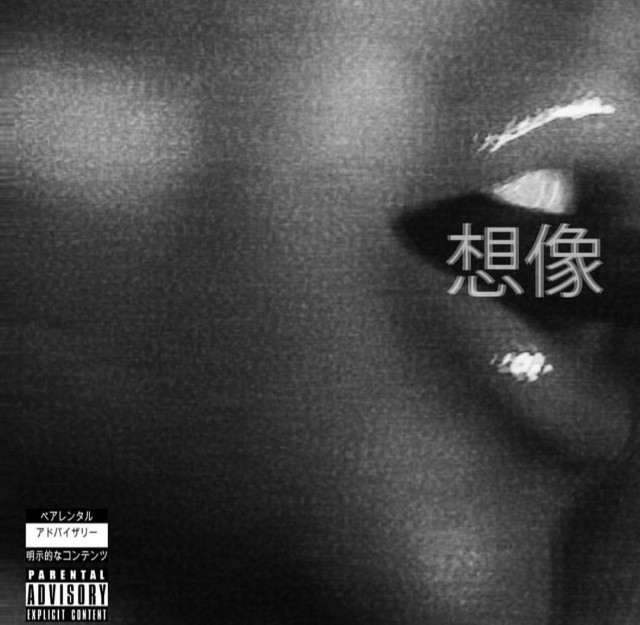 When I think of Ariana Grande, Nickelodeon, bubble-gum pop, predictable lyrics, and love stories come to mind. However, after waiting several days and staying up until midnight for her new release, I was far from disappointed and was even shocked as I ended up listening to “Imagine”on repeat until I fell asleep at 3 a.m. From dropping her album Sweetener, to releasing a record breaking song “thank u, next,” there is no stopping 25-year-old Ariana Grande in making hits after hits.

On Dec. 14, Grande released her newest track, and prior to that, she posted a few lines on Twitter giving her fans and the world a teaser of what to expect. I anticipated this new song as her last hit “thank u, next” became a favorite of mine and a large population’s anthem.

From the get go, this ballad is infused with strong romantic remarks, giving off different levels of intimacy and a sultry vibe. Definitely not what I was expecting from Ariana Grande. Throughout the track, there are multiple tempo changes as she sings with a melodious tone. Tight harmonies, angelic riffs, and an intricate instrumental mesmerized me to a state that I couldn’t resist closing my eyes and swaying to the music. She imagines a perfect world and fantasizes for a perfect romance. Who wouldn’t want that?

There are speculations that this song is a sequel to “thank u, next” when she sings “Knew you were perfect after the first kiss/ Took a deep breath like, ‘Ooh’/ it feels like forever baby.” Some fans even believe that this song is dedicated to the late Mac Miller as he has a tattoo on his upper arm that reads “imagine.” However, these are just rumors as Grande has yet to explicitly say who this track is about or if it’s dedicated to nobody in particular. As Grande posted to twitter “But for those of you asking about imagine: I would say if ‘thank u, next’ = acceptance… ‘imagine’ = denial.”

The song ends with whistle tones one after the other. This surprised me as it shows Grande’s musicality and prestige vocal techniques to create a masterpiece. Overall, Ariana Grande is a force to be reckoned with in the music industry as she never seems to disappoint. “Imagine” will for sure make its way to people’s playlist and it definitely did on mine. This track has everything it needs to be another record breaking hit.