The Dark Knight returns to cinemas 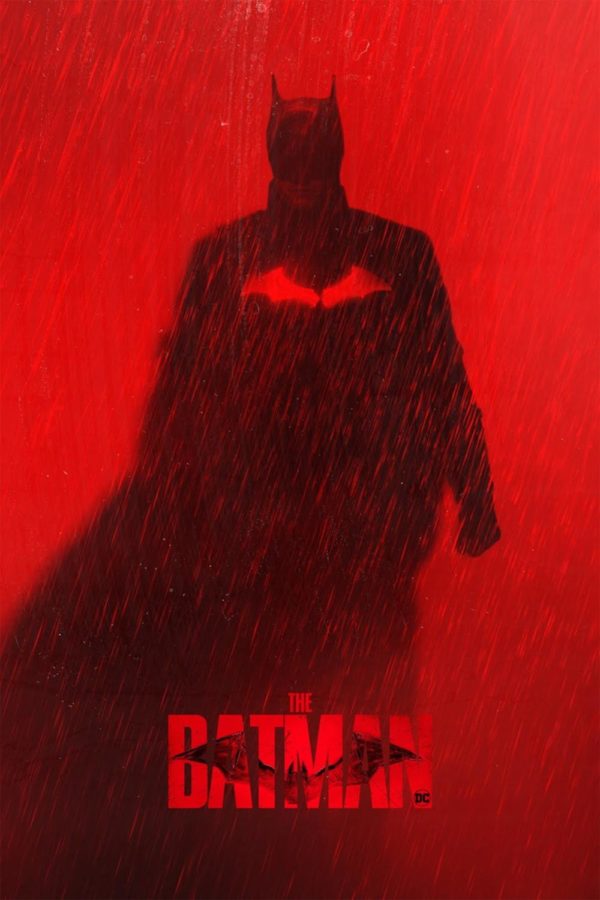 For the first time since 2012, the Caped Crusader has once more excited the comic-verse with hype surrounding The Batman. Written and directed by Matt Reeves, best known for directing the newest Planet of the Apes trilogy, The Batman is finally playing after nearly two years of delays due to COVID-19.

With a star-studded cast including Robert Pattinson, Zoë Kravitz, Paul Dano, Colin Farrell, Jeffrey Wright, Andy Serkis, and John Turturro, this movie is poised to garner global admiration. On Tuesday, I had the chance to attend one of the few early screenings of The Batman before its global premiere this Friday, March 4. Don’t worry, there will be no spoilers in this review.

To begin with a little background regarding the making of this film, the story is set in Batman’s second year dawning the cowl and cape. It skips over the classic origin of the murder of Bruce Wayne’s parents and jumps right into the world of Gotham. Drawing heavy inspiration from Batman comics such as Batman: The Long Halloween, Batman: Year One, and Batman: Ego, this film is the first installment of this brand new canonical universe. This film has zero ties to any preceding films, so even as a casual moviegoer you can enjoy this movie without binging dozens of films in preparation. After the failure that was Justice League (2017), Warner Brothers decided to move away from imitating Disney’s Marvel Cinematic Universe and focus on individualized storytelling.

As much as I adore seeing heroes interacting with other heroes, characters like Batman need to be established alone, with emotional character development that carries actual weight. Originally, Ben Affleck was set to star, direct, write, and produce The Batman, which would focus on the character from the 2017 Justice League movie. Once that movie flopped, however, Affleck walked away from the character, opening the door for Matt Reeves to step in and cast Robert Pattinson as the next creature of the night. Despite widely acknowledged skepticism of Robert Pattinson (most known for the 2008 romance/fantasy Twilight saga) being cast as such a dark, brooding, masculine character, Pattinson showed fans the potential of the film all the way back in August of 2020. The teaser trailer shown at DC Fandome demonstrated the ultimate brutality and darkness the film would bring, and ever since then, the hype for this film has been nothing short of astronomical.

This film perfectly reminds the audience who the World’s Greatest Detective is, the Batman himself. This film is a much-needed breath of fresh air from the previous Batman interpretations. Christopher Nolan, director of the Christian Bale-led Batman trilogy prior to this film, tended to write with the intent of realism. As if Batman could be anyone in the real world today. This movie did not remind me of those films whatsoever. This film leans completely into the pages of a comic book, as Gotham feels nothing but dark, cold, and crime-ridden like a true place of fantasy. It invokes a sense of gothic Europe, while also carrying the danger of something never before seen on a movie screen. This movie truly reminded me of films such as Se7en and Zodiac, both murder mysteries with deranged psychopaths at the helm.

This film’s psychopath is Edward Nashton himself, the Riddler. Paul Dano’s performance as the main antagonist of this film is frightening. The level of eeriness and secrecy that the Riddler carries throughout all three acts of this film is chilling, from the opening scene to the final credits. Truly testing the Bat, the Riddler takes all possible measures to expose the corruption of Gotham City, while Batman struggles to fight the corruption and injustice surrounding him.

Rather than wasting time with the backstory of Bruce Wayne already known to most, Reeves jumps right into what the audience wants to see, Batman at his best. We are immediately introduced to James Gordon, played by Jeffrey Wright. Gordon and the Bat unravel the mysteries regarding these killings by the Riddler and attempt to understand the intent for doing so.

Another vital character to the world of Gotham introduced in this film is Selina Kyle, aka the Catwoman. Despite not being called Catwoman yet in this film, Selina Kyle, played by Zoë Kravitz, takes over the screen. The comic book accuracy as well as realism that Kravitz brings to Selina as a character was probably the highlight of the film. Battling between joining the heroism of Batman or fending only for herself, Selina faces a moral battle similar to that of Bruce Wayne himself. The two characters are paralleled meticulously, and Pattinson’s chemistry with Kravitz is so astounding you forget you’re watching a movie.

Other vital characters introduced include Carmine Falcone, a powerful mob boss in the most upper echelon ranks of Gotham played by John Turturro, as well as Oswald Cobblepott aka the Penguin portrayed by Colin Ferrell, who you won’t recognize underneath the makeup and prosthetics. Although the Penguin and Falcone are not in the film as much as other characters such as Riddler, Gordon, Selina, and Batman, they are vital to the plot while also setting up possible spin-offs in the future.

Robert Pattison plays Batman in a much more brutal way than we have ever seen before. Reeves makes an evident acknowledgment of Batman’s “no killing” rule, but Pattinson truly has to hold back in order to avoid brutally overpowering everyone he comes into contact with. It is a mixture of both heroic while also terrifying. Rather than a socialite playboy, this version of Bruce Wayne is incredibly reserved. Bruce Wayne is portrayed as the mask to hide in plain sight, while Batman is the character he truly believes himself to be. The blend of grit and emotion that Pattinson demonstrates in and out of the cowl as two completely different personas is gripping acting made possible by Reeves’ excellent writing.

If you are looking for a true detective story with a splash of some Batman and violence, then this film is for you. I hope every and all Batman fans who get to experience this work of art share the high regards with which I hold this film. The Batman starring Robert Pattinson and directed by Matt Reeves is exclusively in theaters Friday, March 4.